Many across the church world have the language of revival, Pentecost and power, but the question that should ring even louder is this: “Do we have the lifestyle that matches the language?”

There is great power in words, as death and life are in the power of the tongue, but the kingdom culture of revival and awakening must be marked not only by language but also by lifestyle.

Coming off the heels of being at 312 Azusa Street, the exact footprint of the Azusa Street Revival of 1906, to celebrate the 115 year anniversary, this question echoes in the chambers of my heart: “If you were on trial for being baptized in the Holy Spirit and fire, would there be enough evidence to convict you?”

Luke 3:16 says, “John answered them all, ‘I indeed baptize you with water. But One mightier than I is coming, the strings of whose shoes I am not worthy to untie. He will baptize you with the Holy Spirit and with fire.’”

Allow me to give you five biblical evidences that should be found in the life of those that are baptized in the Holy Spirit and fire:

Evidence of Speaking in Tongues

First, we know that in the Pentecostal world if you were on trial for a baptism in the Holy Ghost and fire, speaking in tongues would certainly be an evidence according to the Word of God. On the day of Pentecost, the wind blew, the fire of God fell and the people spoke with other tongues. Many today debate the reality of whether it is even needed today, but I do not remember Jesus giving the disciples an option. He said, “Stay in the city until you are clothed with power from on high.”

Though I believe that this is a powerful physical evidence of being baptized in the Holy Spirit, the most frightening part is when this becomes the only evidence!

Acts 2:4 says, “And they were all filled with the Holy Spirit and began to speak in other tongues, as the Spirit enabled them to speak.”

Mark 16:17 says, “These signs will accompany those who believe: In My name they will cast out demons; they will speak with new tongues.”

Evidence of Power and Boldness

Second, if you were on trial for a baptism in the Holy Spirit, you must also be examined for the power and boldness that resides in your life according to the Word of God. A supernatural power should manifest in the spirit-filled life to be a witness and that is willing to die for the glorious gospel of Jesus Christ. When the Holy Spirit fills your life, there is a supernatural boldness that comes upon you to speak the Word of God regardless of what atmosphere you find yourself in.

Acts 1:8 says, “But you shall receive power when the Holy Spirit comes upon you. And you shall be My witnesses in Jerusalem, and in all Judea and Samaria, and to the ends of the earth.”

Acts 4:31 says, “When they had prayed, the place where they were assembled together was shaken. And they were all filled with the Holy Spirit and spoke the word of God with boldness.”

Evidence of the Ability to Prophesy

Third, if you were on trial for a baptism in the Holy Spirit, would you be found to have the ability to prophesy? To prophesy is to be God’s mouthpiece who speaks His heart into the earth. God desires to use you to be His trumpeting voice in the earth through the spirit of prophecy.

Acts 19:6 says, “When Paul had laid his hands on them, the Holy Spirit came on them, and they spoke in other tongues and prophesied.”

Evidence of Increased Sensitivity to Sin

Fourth, as the baptism in the Holy Spirit manifests in your life, there should be an evidence of increased sensitivity to sin. I’ll never forget the moment I was filled with the Holy Spirit. From that moment forward, I noticed that the conviction concerning sin was stronger after the Spirit-filled encounter than it was before I was filled with Holy Spirit. Things in my life that seemed like no big deal before that moment were suddenly under a spiritual microscope, and I was convinced that I had to repent for grieving the heart of God. To me it was simple: I was encountering the “Holy” of Holy Spirit. The more Holy Spirit filled my life, the more I desired to live a holy life that honored Jesus Christ. If the Holy Spirit convicted you of sin, righteousness and judgment when you first came to Jesus, then surely you can expect the conviction of sin to only get stronger after being baptized in the Holy Spirit and fire.

Matthew 5:6 says, “Blessed are those who hunger and thirst for righteousness, for they shall be filled.”

John 16:8 says, “When He comes, He will convict the world of sin and of righteousness and of judgment.”

Evidence of the Gifts of the Spirit

Finally, if the fire baptism in your life was under investigation, then the questions would be:

— Is there evidence of the gifts of the Holy Spirit in your life?

For more on how you can identify the ways the Holy Spirit is working in your life, listen to Uncompromised Revival Fire on the Charisma Podcast Network. {eoa} 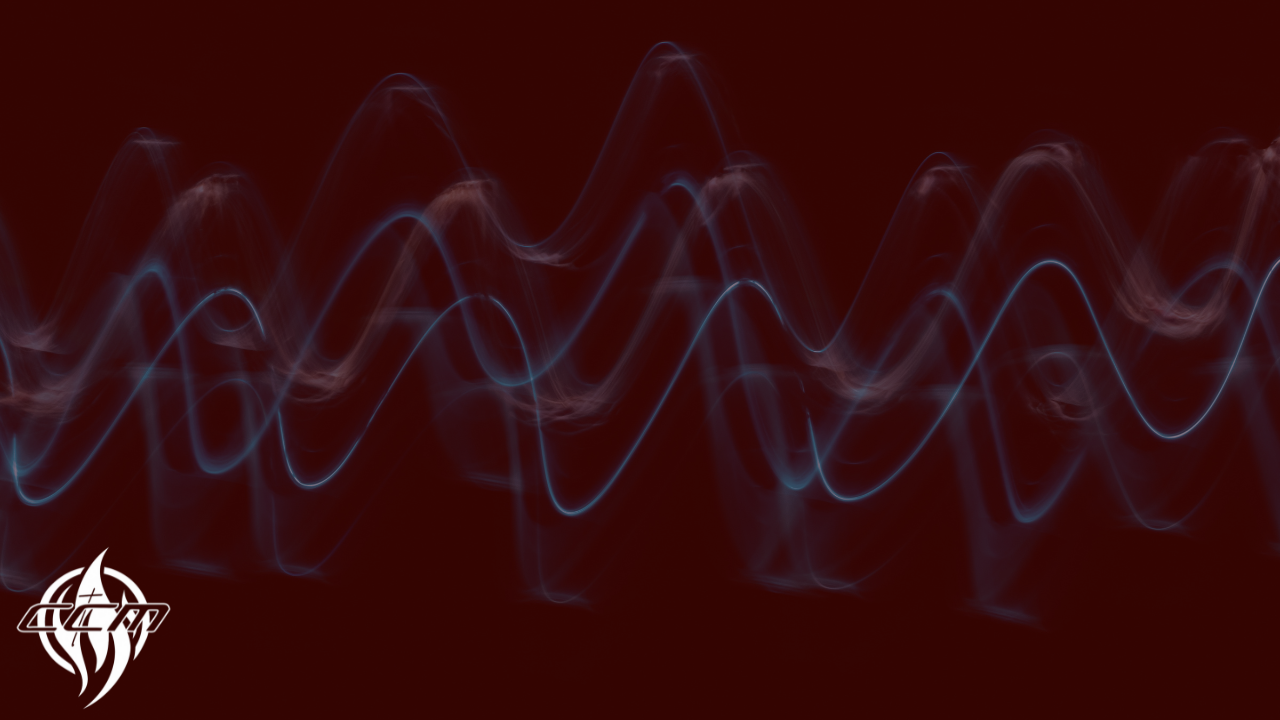 How You Can Discern the Sound Waves of Heaven Gallery

How You Can Discern the Sound Waves of Heaven