Is Your Favorite Constitutional Right Life?

May there be a resurgence of these famous words from Thomas Jefferson in this generation: “God who gave us life gave us liberty. Can the liberties of a nation be secure when we have removed a conviction that these liberties are a gift of God?” As you read these words, may they challenge your heart to consider that the foundation of freedom rests in respecting human life first. The Declaration of Independence makes it clear, “We hold these truths to be self-evident, that all men are created equal, that they are endowed by their Creator with certain unalienable rights, that among these are Life, Liberty and the pursuit of Happiness.”

As you hear the piercing words of our Founding Fathers, the time is now for attention to be drawn to what should be your favorite, which is the right to life! If life in and of itself in America is not preserved, what would be the purpose of fighting for freedom? Without life, who would be able to enjoy this freedom? While we contend for the preservation of freedom in America, the blood of 65 million babies have cried out to the heavens. The eyes of the Lord are witnessing one abortion every 90 seconds take place on American soil and have witnessed 1 in 4 women have an abortion. Potential presidents, governors, legislators, scientists, doctors, lawyers, pastors, evangelists, worship leaders, missionaries and more have had their destinies on this earth aborted in the name of convenience. Eighty percent of mothers who have had an abortion have increased tendencies toward anger; 52% begin or increase drug and alcohol abuse; and many contemplate or commit suicide. If life would have been preserved, the unborn would have been able to contribute $14 trillion in taxes had they been allowed to live and work. This single act of preserving life would have had transformational impact on the financial freedom of America! Allow the Word of God to have the final say on the need to preserve life!

Psalm 139:13-15 says, “For You formed my inward parts; You covered me in my mother’s womb. I will praise You, for I am fearfully and wonderfully made; Marvelous are Your works, And that my soul knows very well.”

Jeremiah 1:5 says, “Before I formed you in the womb I knew you; Before you were born I sanctified you; I ordained you a prophet to the nations.”

Proverbs 6:16-19 says, “These six things the Lord hates, Yes, seven are an abomination to Him: A proud look, A lying tongue, Hands that shed innocent blood, A heart that devises wicked plans, Feet that are swift in running to evil, A false witness who speaks lies, And one who sows discord among brethren.”

My heart is saddened that is in the state of New Mexico. Life has not been the favorite constitutional right as it is declared to be the late term abortion capitol of the world! Many flock from other regions of the nation to shed innocent blood in this state. I believe that the shedding of innocent blood and the lack of preservation of life is the reason New Mexico has been listed last in the things that are good and the first in the things that are bad. In Genesis 4, when Cain murdered Abel, his innocent blood cried out from the ground. God said, “So now you are cursed from the earth, which has opened its mouth to receive your brother’s blood from your hand. When you till the ground, it shall no longer yield its strength to you.” In other words the economy and everything in the earth was impacted by the curse caused by the shedding of innocent blood.

I am honored to announce executive director of New Mexico Right to Life and pro-life champion Ethel Maharg, who is running for governor of New Mexico. Her plan is to address the very foundational problem of New Mexico, which is abortion. Ethel is a blood-bought believer in Jesus Christ and is filled with the Holy Spirit. She clearly sees the battle between light and darkness as she fearlessly runs her race in hopes to become governor of New Mexico, preserving life first, and from that platform she believes God will give her the wisdom to preserve many other liberties of fellow New Mexicans. These liberties include stopping the assault on the Second Amendment, the support of law enforcement, improvement of education with educational choices, jobs and a stronger economy for New Mexico. Be certain to visit mahargforgovernor.com as well as listen to this powerful episode of Uncompromised Revival Fire on Charisma Podcast Network. May your favorite right be life as well. {eoa} 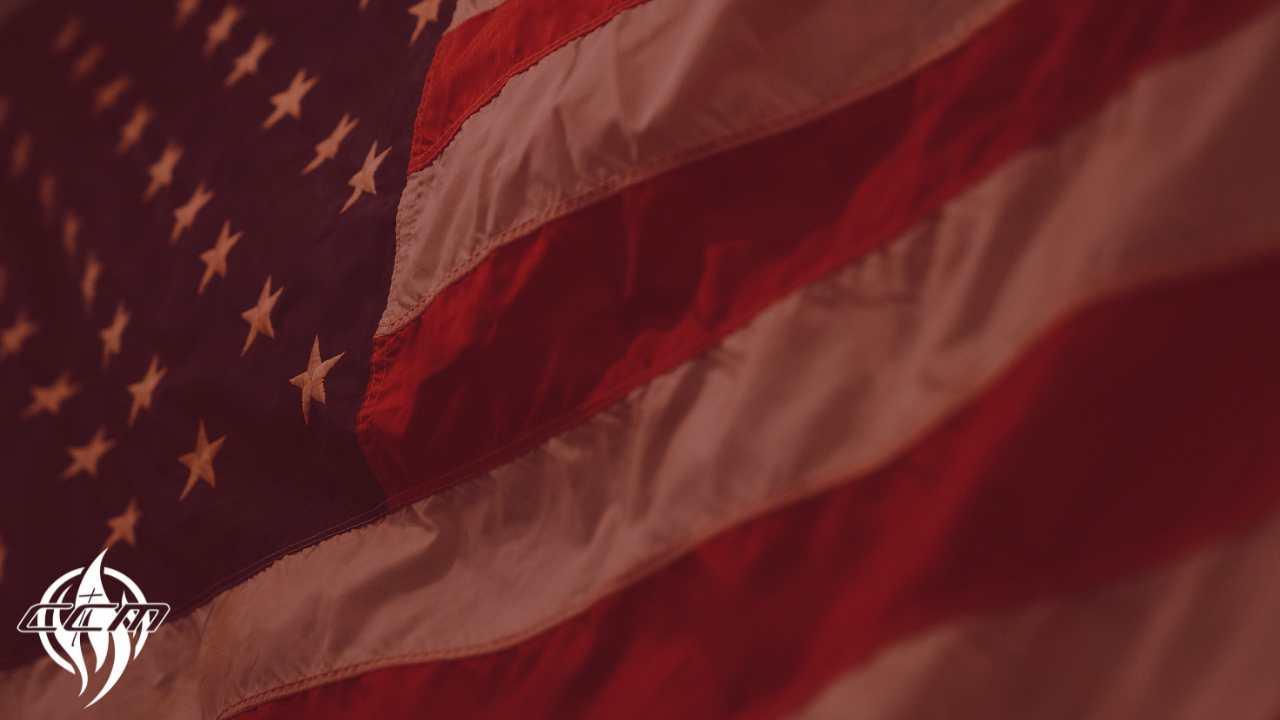 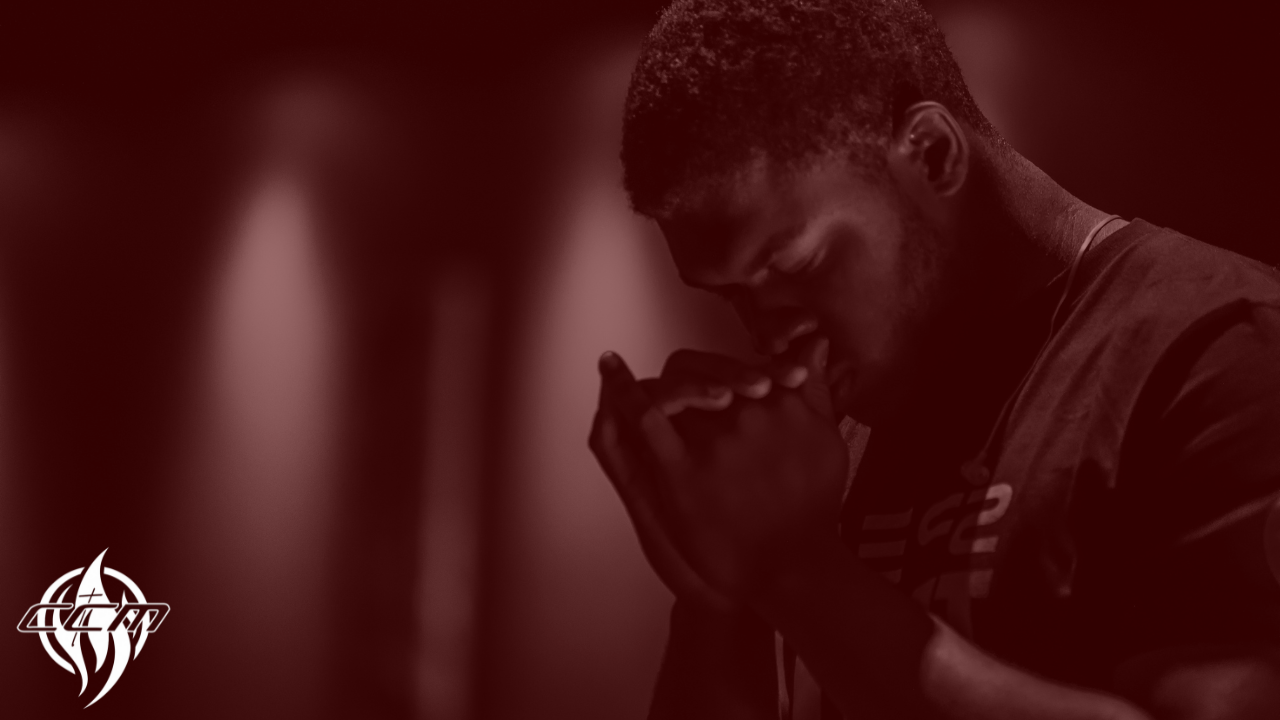 When Unity Breaks the Racial Divide, Revival Breaks Out Gallery

When Unity Breaks the Racial Divide, Revival Breaks Out 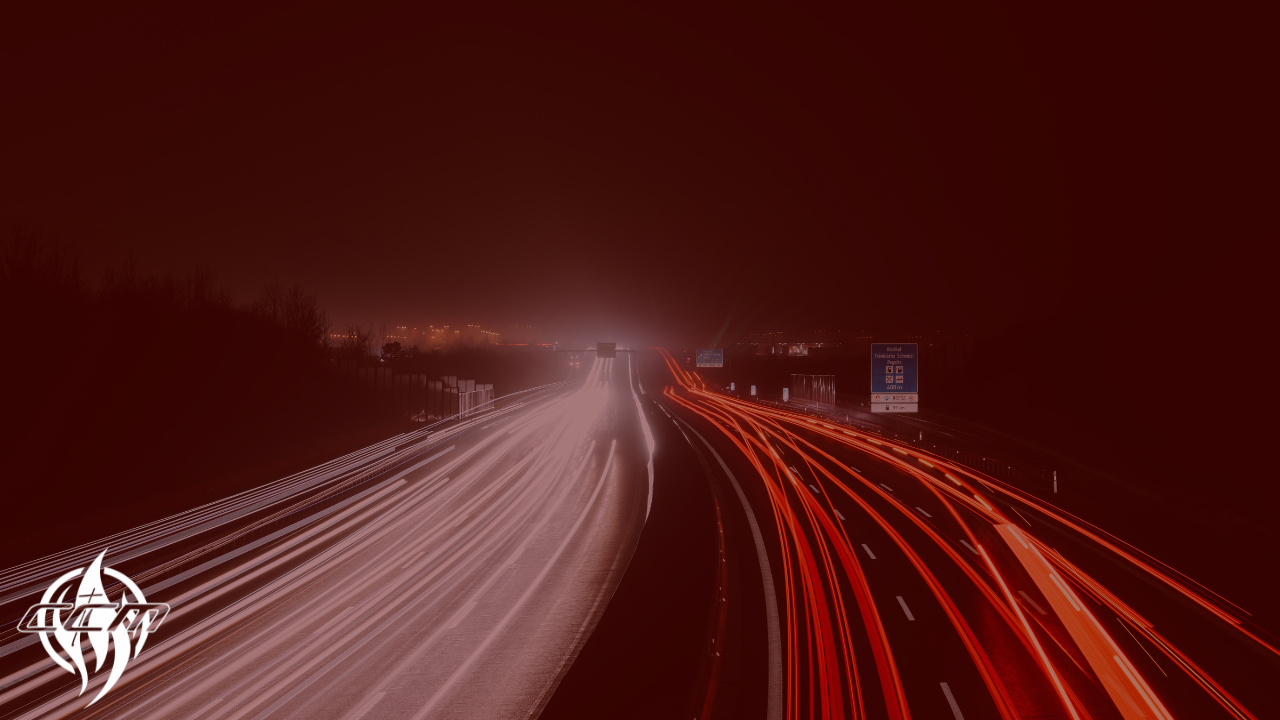 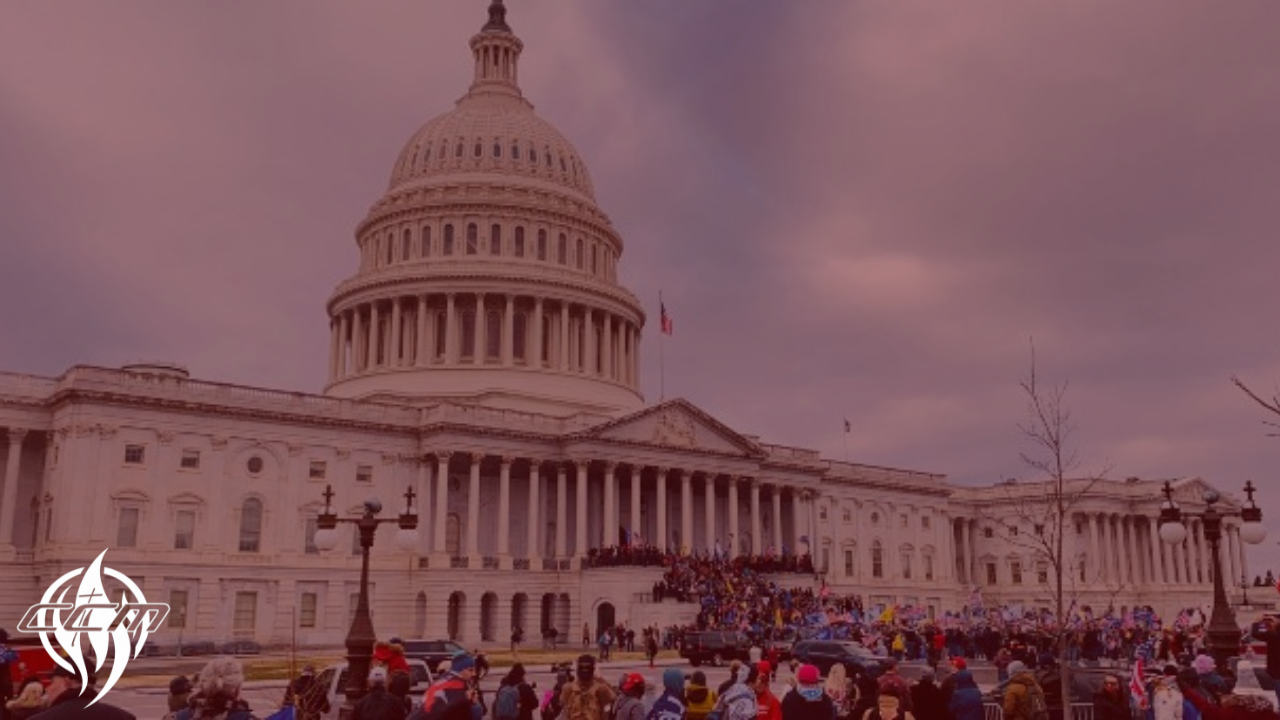 From the Capitol: ‘Chaos at the Capitol or Contending for a Country?’ Gallery

From the Capitol: ‘Chaos at the Capitol or Contending for a Country?’