There is not a doubt in my mind that the earth has been thrusted into a rapid accelerated end-time signs of the times. The Antichrist spirit is unleashing an agenda that is preparing the earth for the revealing of the Antichrist himself through the forcing of governmental mandates. The Antichrist agenda consists of a threefold purpose of a one world government, one world religion and a one world currency. You do not have to look very far to see the global governments unifying, currency under attack and the persecution of Christianity. Welcome to the last days where the true, uncompromised church must stand!

If signs of the Antichrist being revealed is on the horizon, then know that Jesus Christ is coming soon. On the spiritual battlefield of the last days, there is the victorious Holy Trinity of God the Father, God the Son and God the Holy Spirit, and then the defeated foe of an unholy trinity consisting of Satan, the Antichrist and the false prophet. Take a moment and consider these scriptures as you stand against the Antichrist agenda that is hidden in government mandates spiritually assigned to attack our religious freedoms through a process of forcing! I do not believe the forcing process of mandatory masks and vaccines is the mark of the beast, but it is certainly a precursor of what is to come. These forced mandates condition a society to abandon their freedoms to simply be able to buy or sell! I could give many scriptures that reveal how forced mask and vaccine mandates, as well as social distancing, violates religious freedom but time will not allow.

Revelation 13:16-17 (NKJV) says, “He causes all, both small and great, rich and poor, free and slave, to receive a mark on their right hand or on their foreheads, and that no one may buy or sell except one who has the mark or the name of the beast, or the number of his name.”

Whether you agree or disagree on whether or not the mask produces a level of protection against the virus, there is a greater concern about the mask. The mask in and of itself is not the problem. How much power could possibly reside in a piece of cotton? The concern is when mask mandates force people to wear it and suddenly they cannot buy or sell unless they put a mask over their face. I’ll never forget having a conversation with a chief of police and he said, “Pastor, what is the difference in you wearing a seatbelt or a mask on your body?” My response was simple, “If I am on my way to buy groceries for my family and I do not wear a seatbelt, the officer could give me a citation. I could pay it or see the judge, but I can still buy or sell and provide for my family.” A forced mask mandate restricts a person’s ability to buy or sell, which is a precursor of the coming fulfillment of Bible prophecy that is revealed in Revelation 13.

Once again, whether you agree that the vaccine is effective, ineffective or even a contributing factor to more health problems, the greater concern is when the Antichrist agenda forces you to take the vaccine or you will no longer have a job. The employer forcing the vaccine restricts your ability to buy or sell if you do not comply, which is precursor of the coming fulfillment of Bible prophecy that is revealed in Revelation 13.

3. Stand Against Forced Social Distancing as a Believer in Jesus Christ

Finally, many are being to forced to social distance in the name of safety. The government mandates seek to force people to stay six feet away from one another. This is interesting as I consider precursors to the Antichrist agenda that desires to persecute Christianity. The Bible is clear that the number of the Antichrist’s name is 666. As believers in Jesus Christ, we are called to lay hands on the sick. We know that according to the Word of God, Jesus did not social distance from those that were afflicted with leprosy. Forced social distancing appears to attack fundamental beliefs within Christianity, including laying hands on the sick, water baptism and even serving communion. None of these things can be accomplished 6 feet away from each other.

The purpose of this writing is to encourage you to consider and see clearly that many of the forced government mandates are functioning as precursors to the coming Antichrist agenda in which society will be conditioned to abandon freedoms, including religious freedoms, or their ability to buy or sell will be restricted. I must remind you that in the face of all current and coming governmental mandates that as a believer in Jesus Christ, your body is not your own nor does it belong to the government. Your body belongs to God! Therefore, you should reserve the right through religious freedom to not have to put anything on your body or in your body that does not align with your biblical convictions. Freedom of religion that is guaranteed in the United States Constitution, as well as your state constitution, should prohibit the government from having the authority to force things inside or upon your body, including forcing you to social distance from those you are ministering the Gospel of Jesus Christ to. Will you stand in the last days?

First Corinthians 6:19-20 (NKJV) says, “Or do you not know that your body is the temple of the Holy Spirit who is in you, whom you have from God, and you are not your own? For you were bought at a price; therefore glorify God in your body and in your spirit, which are God’s.” {eoa} 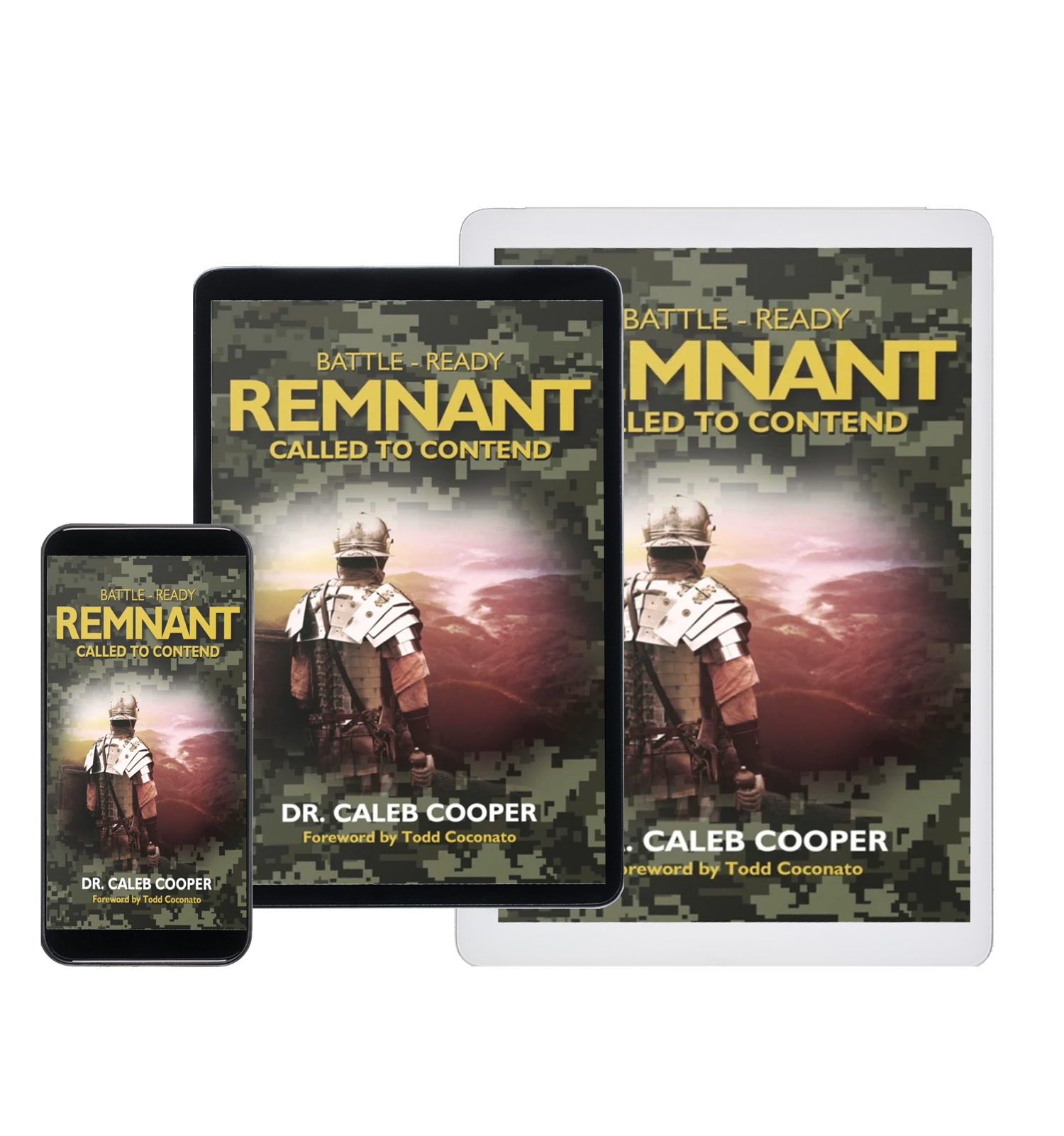 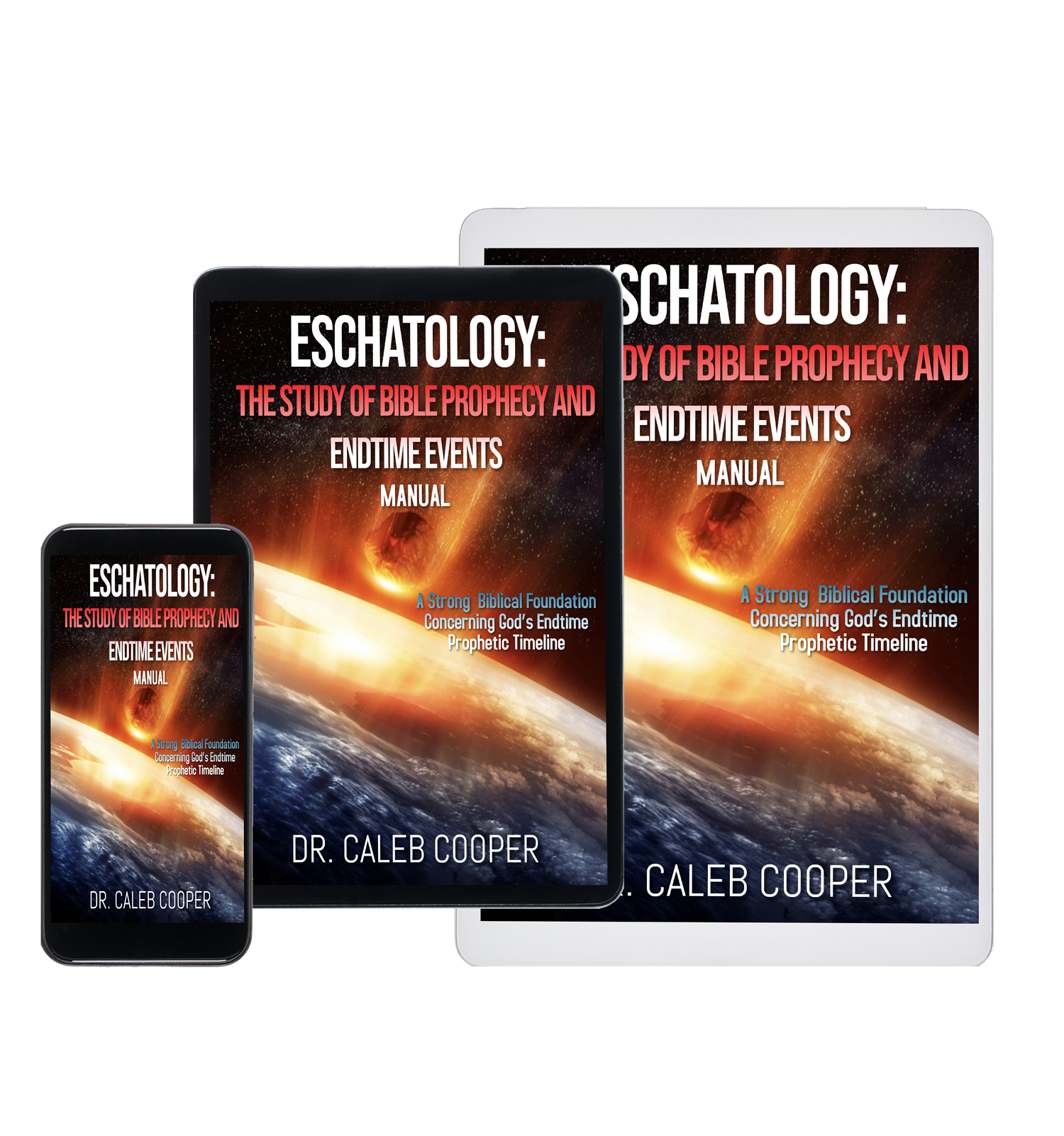 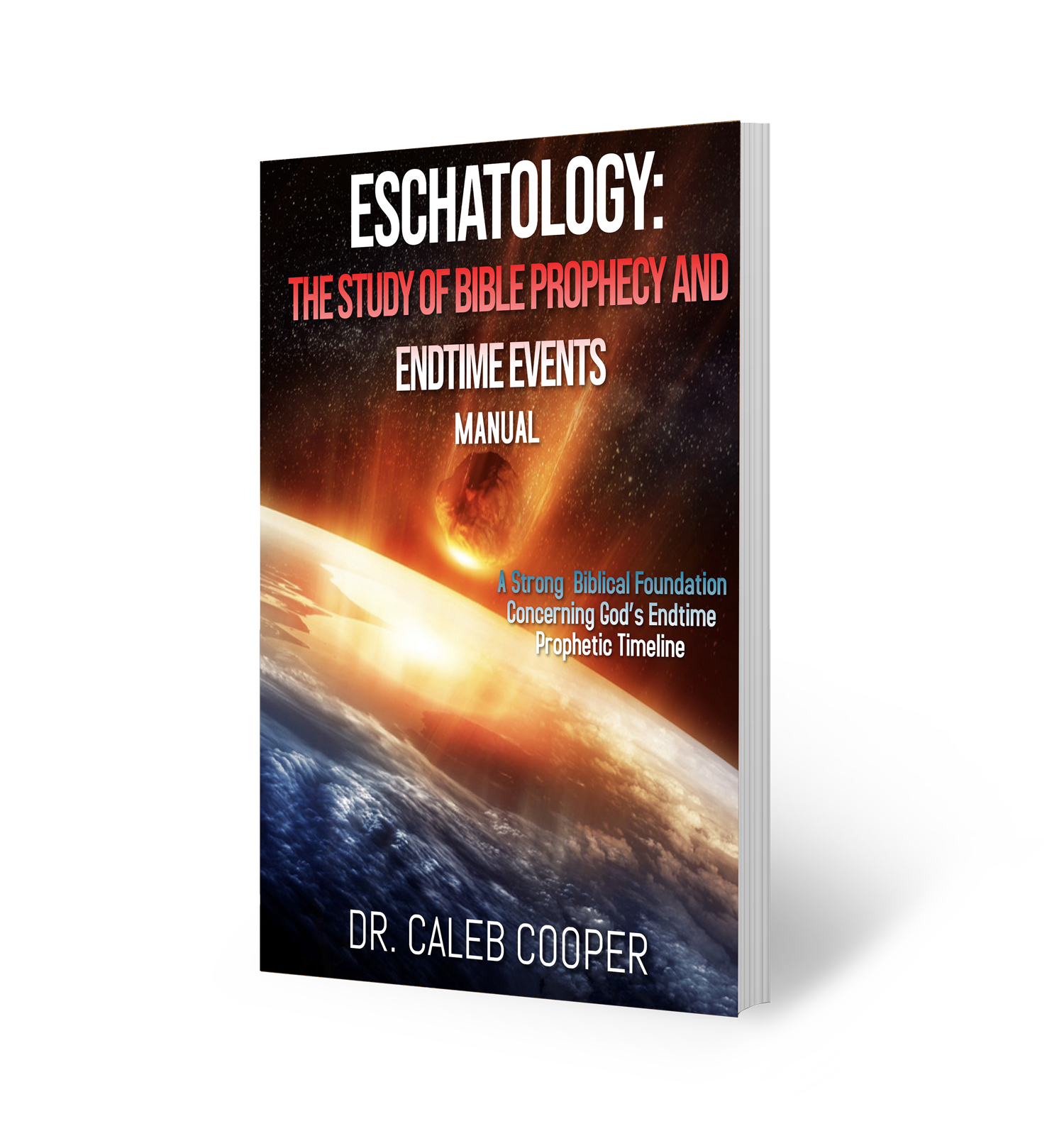 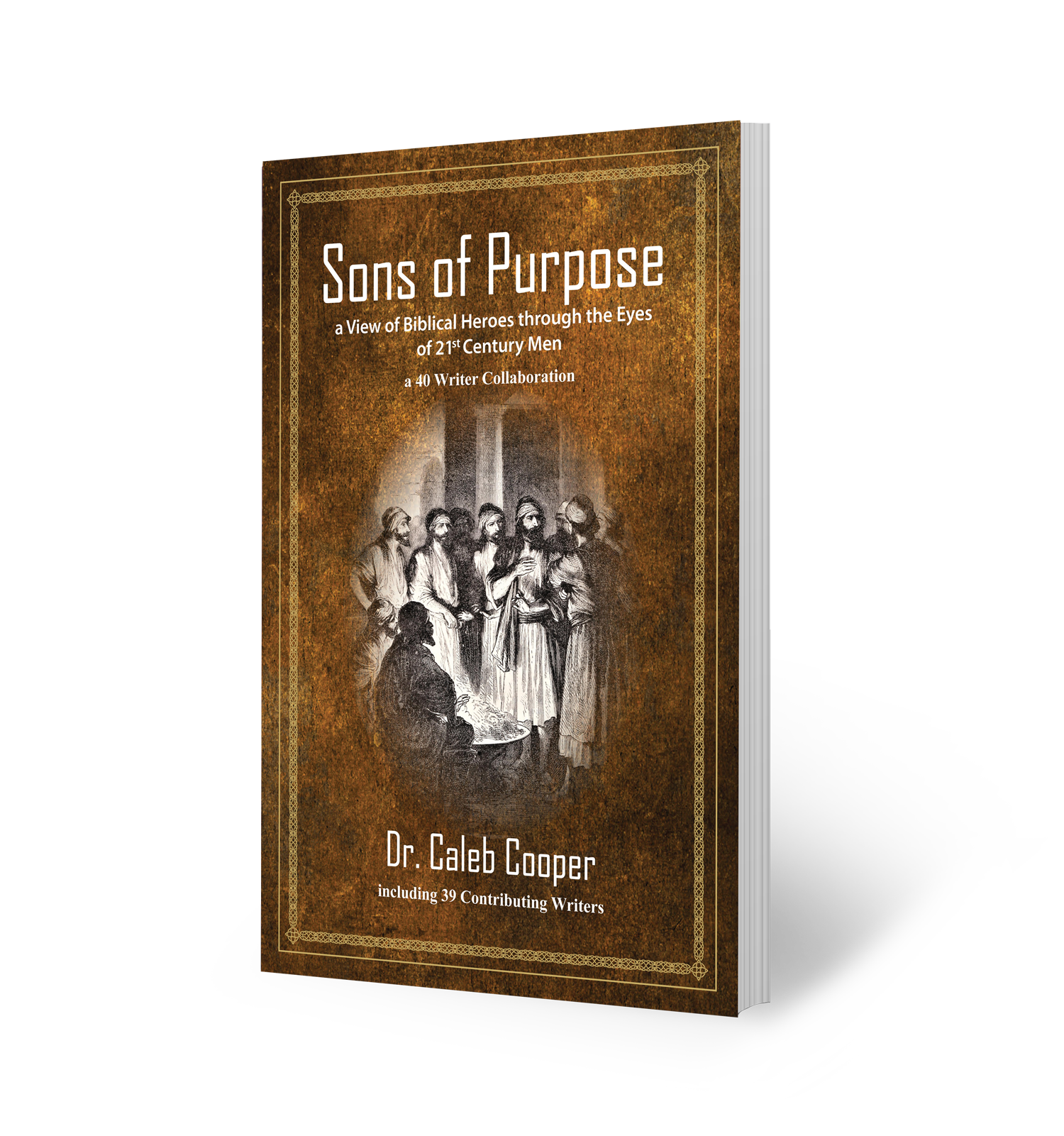 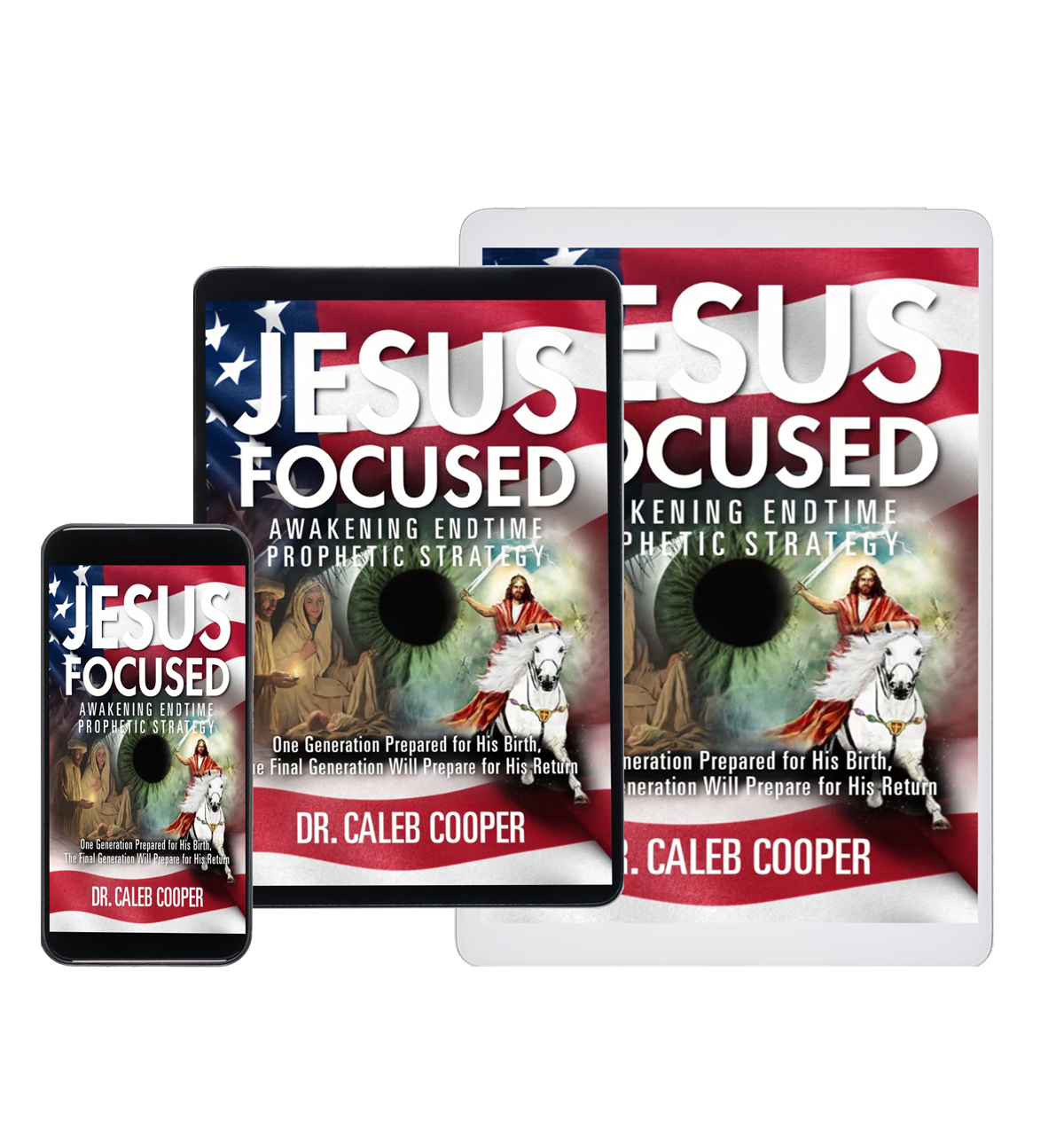 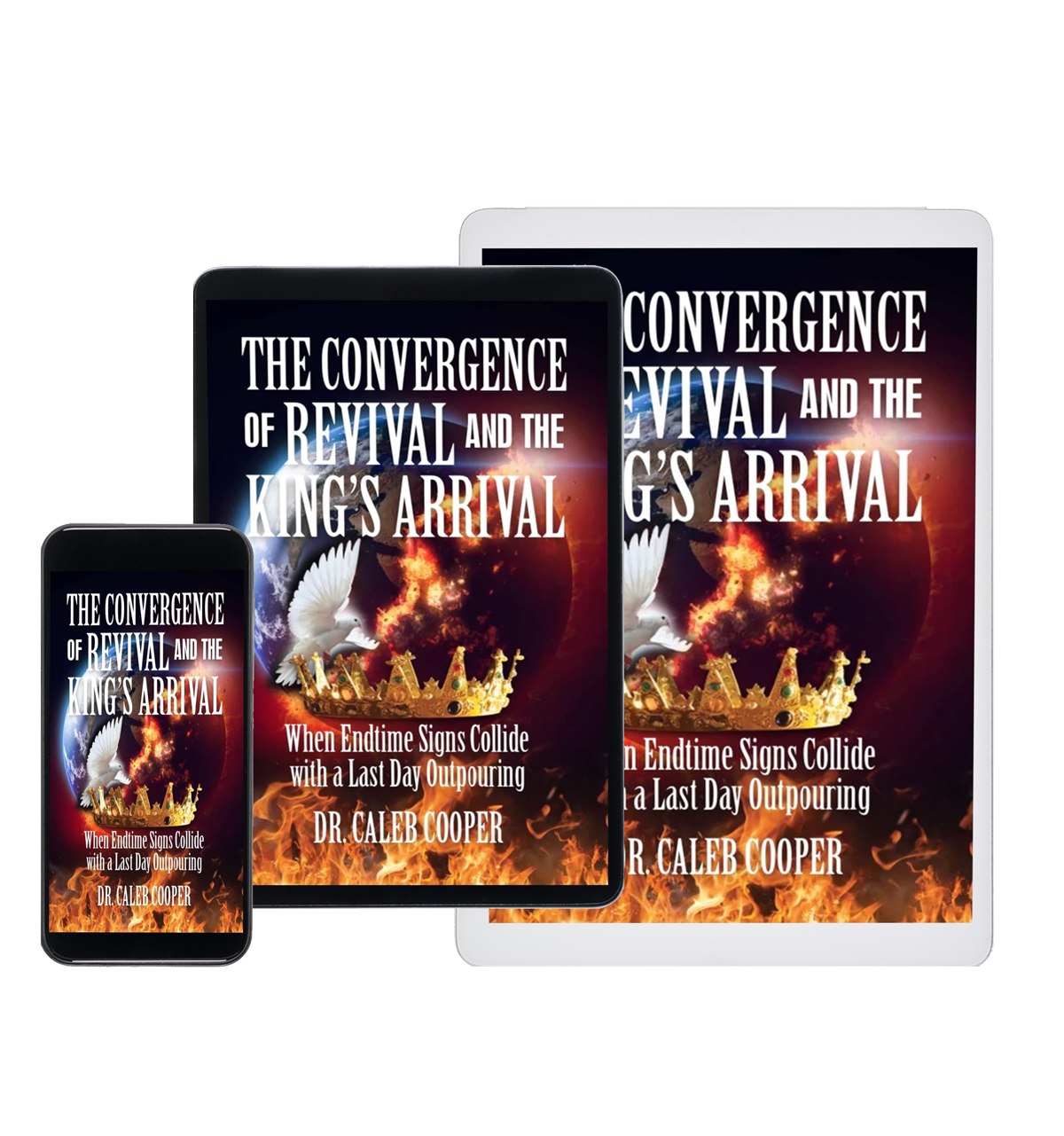 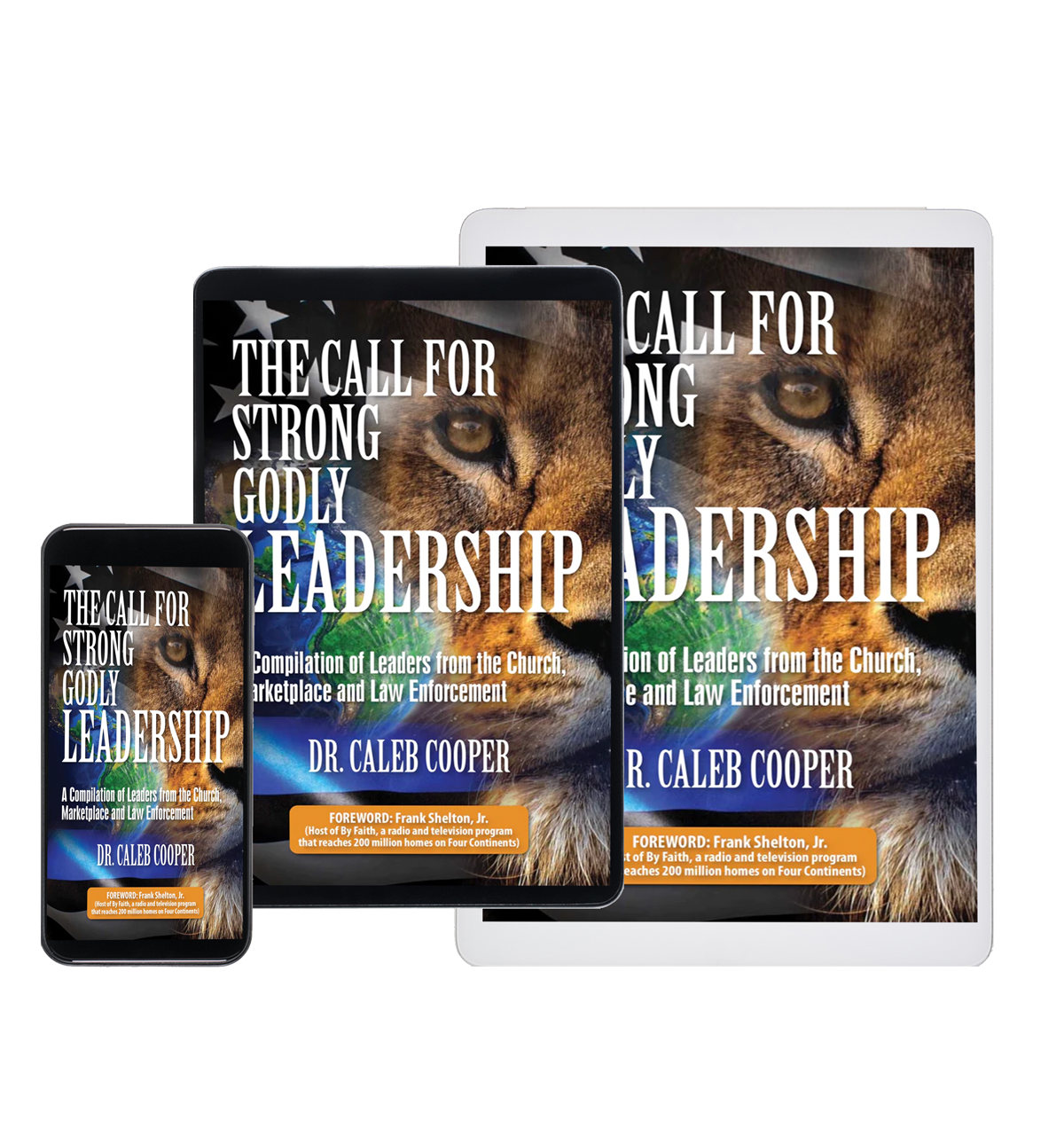 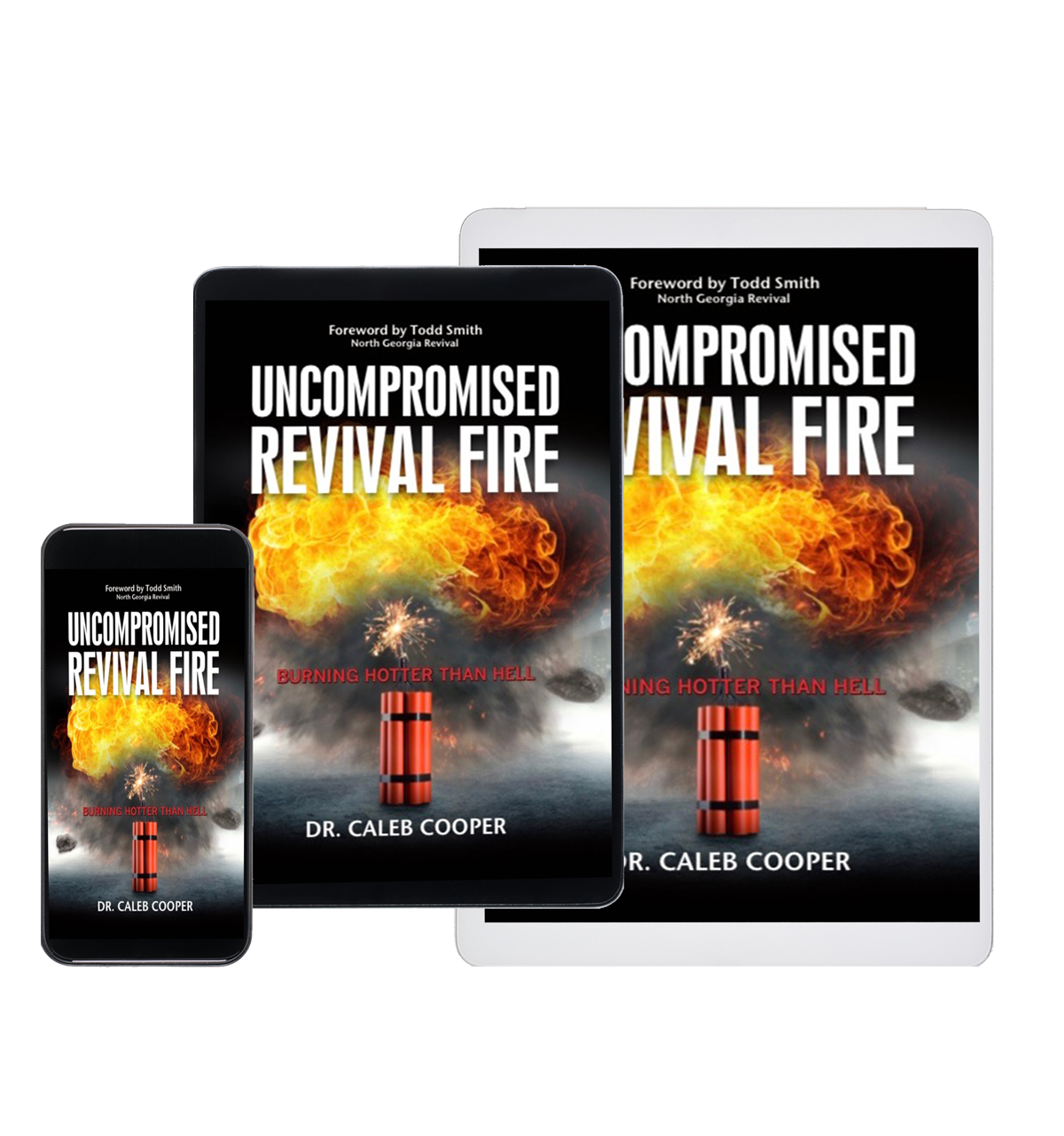 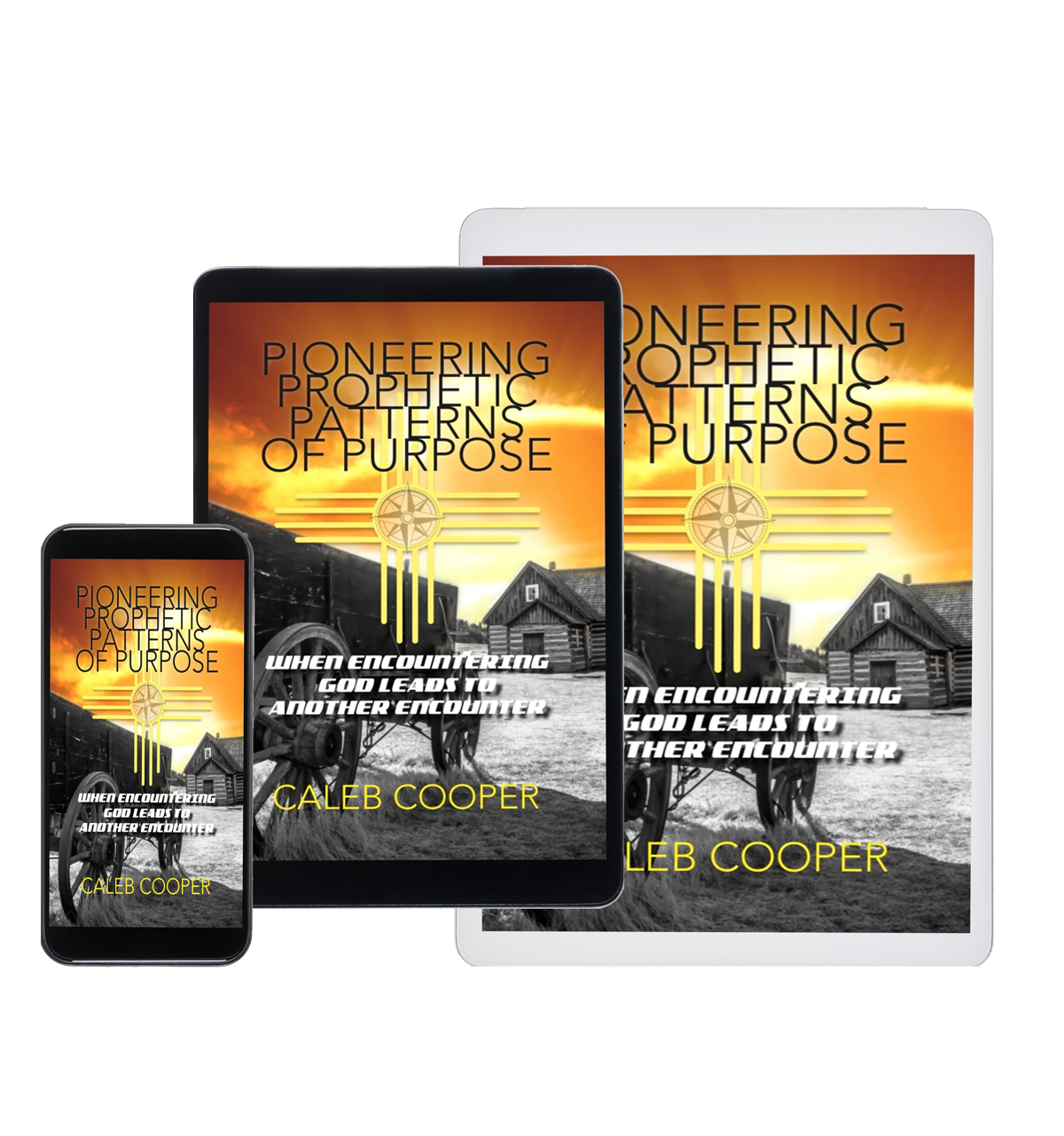 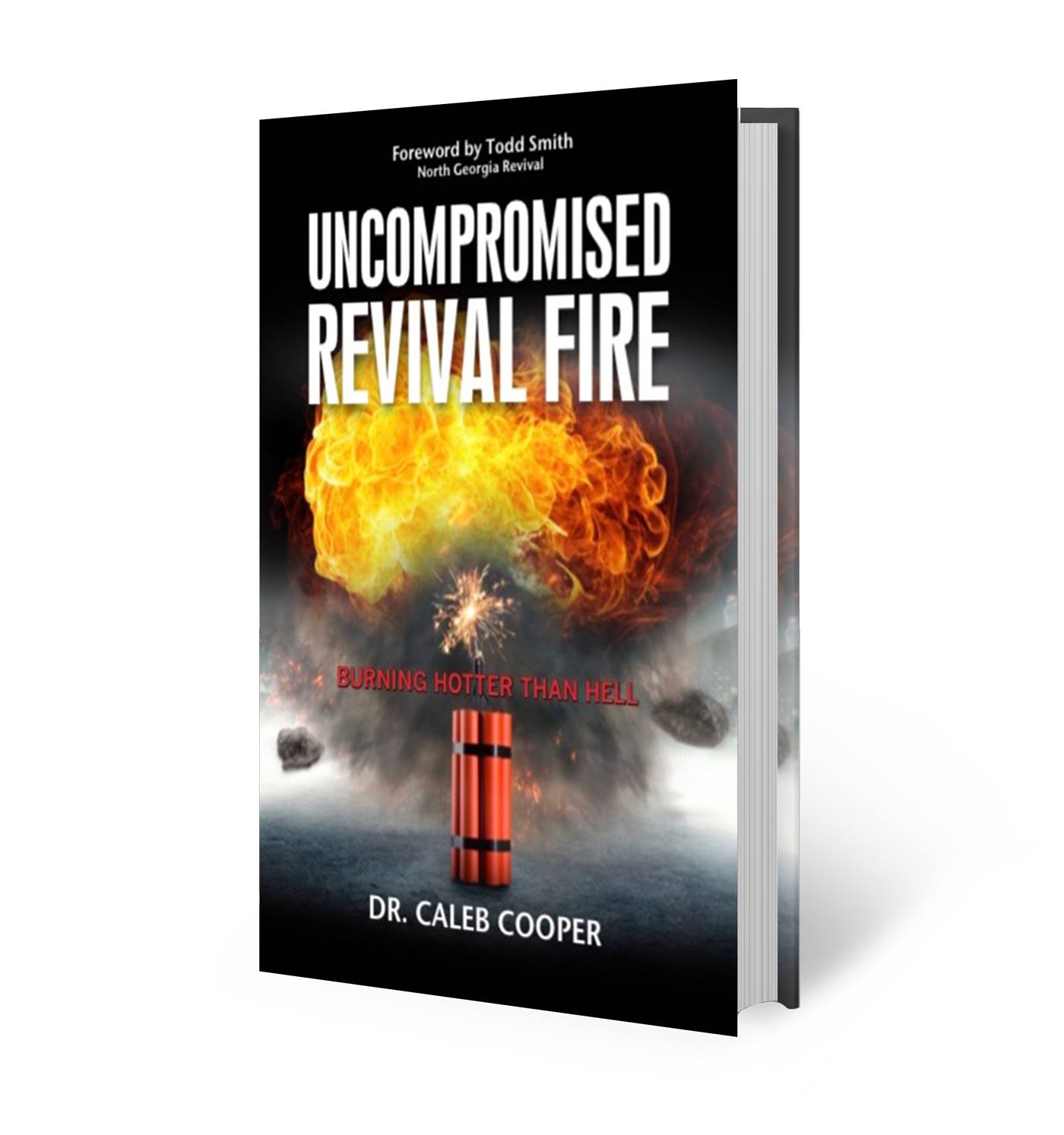 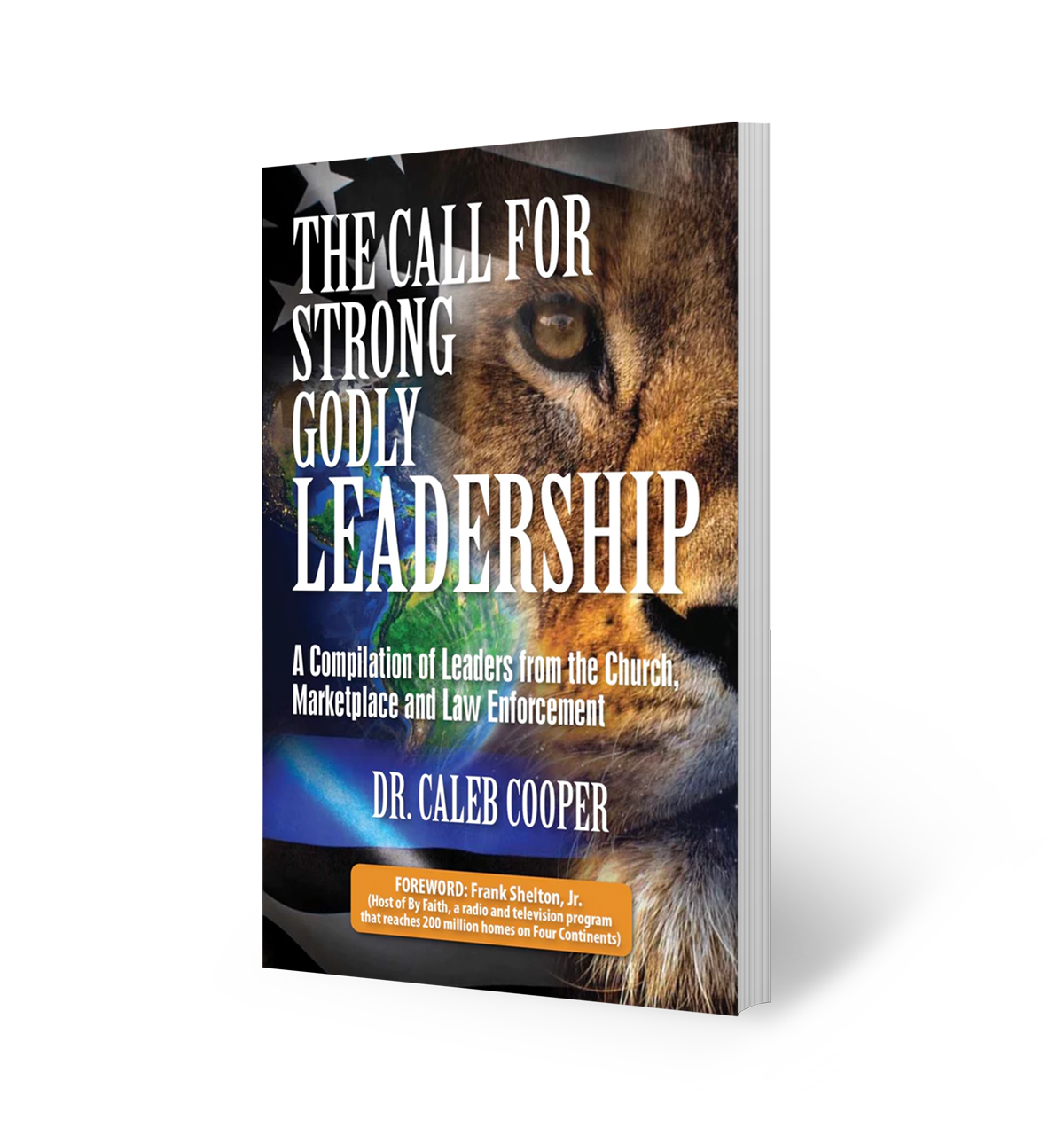 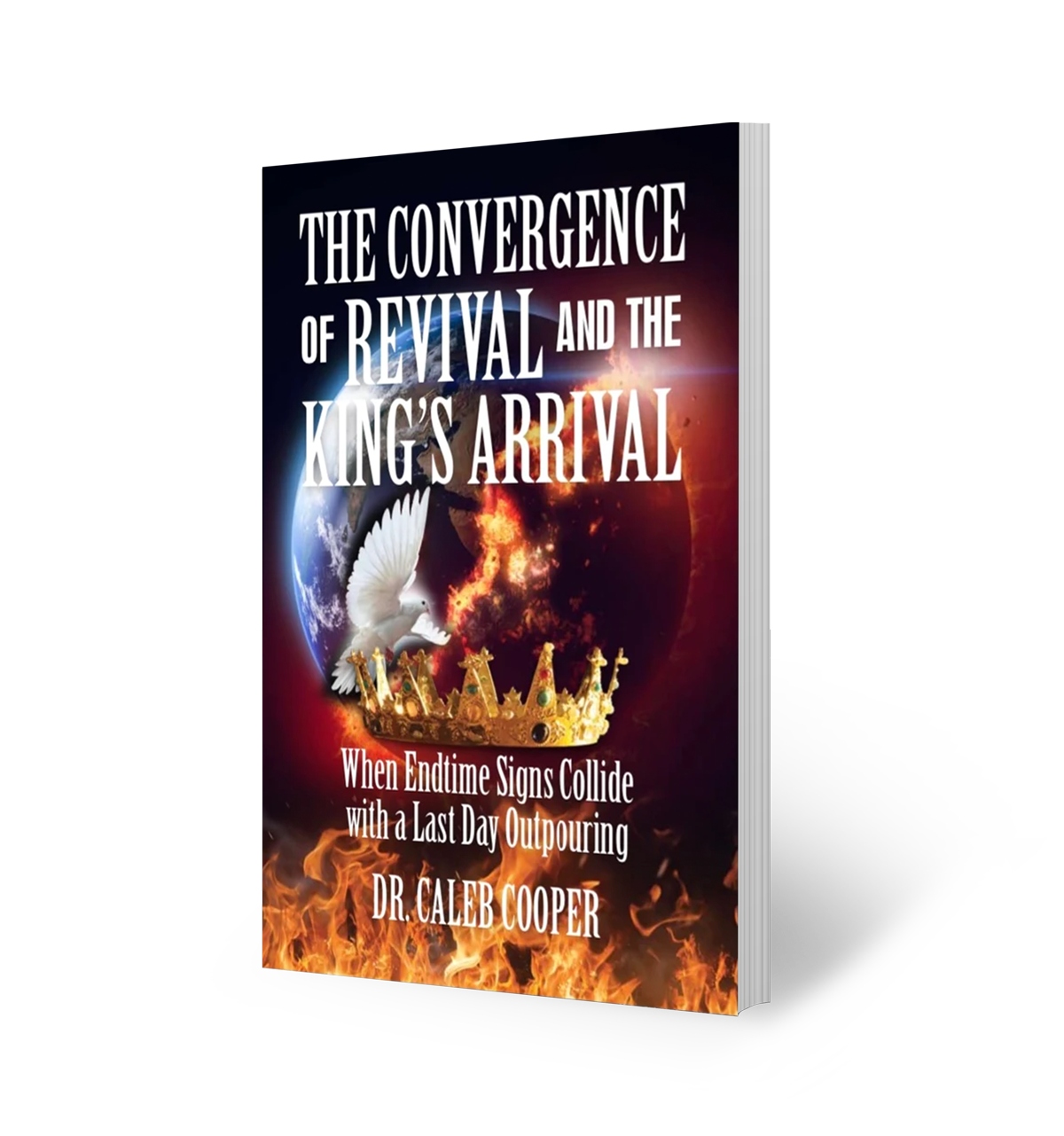 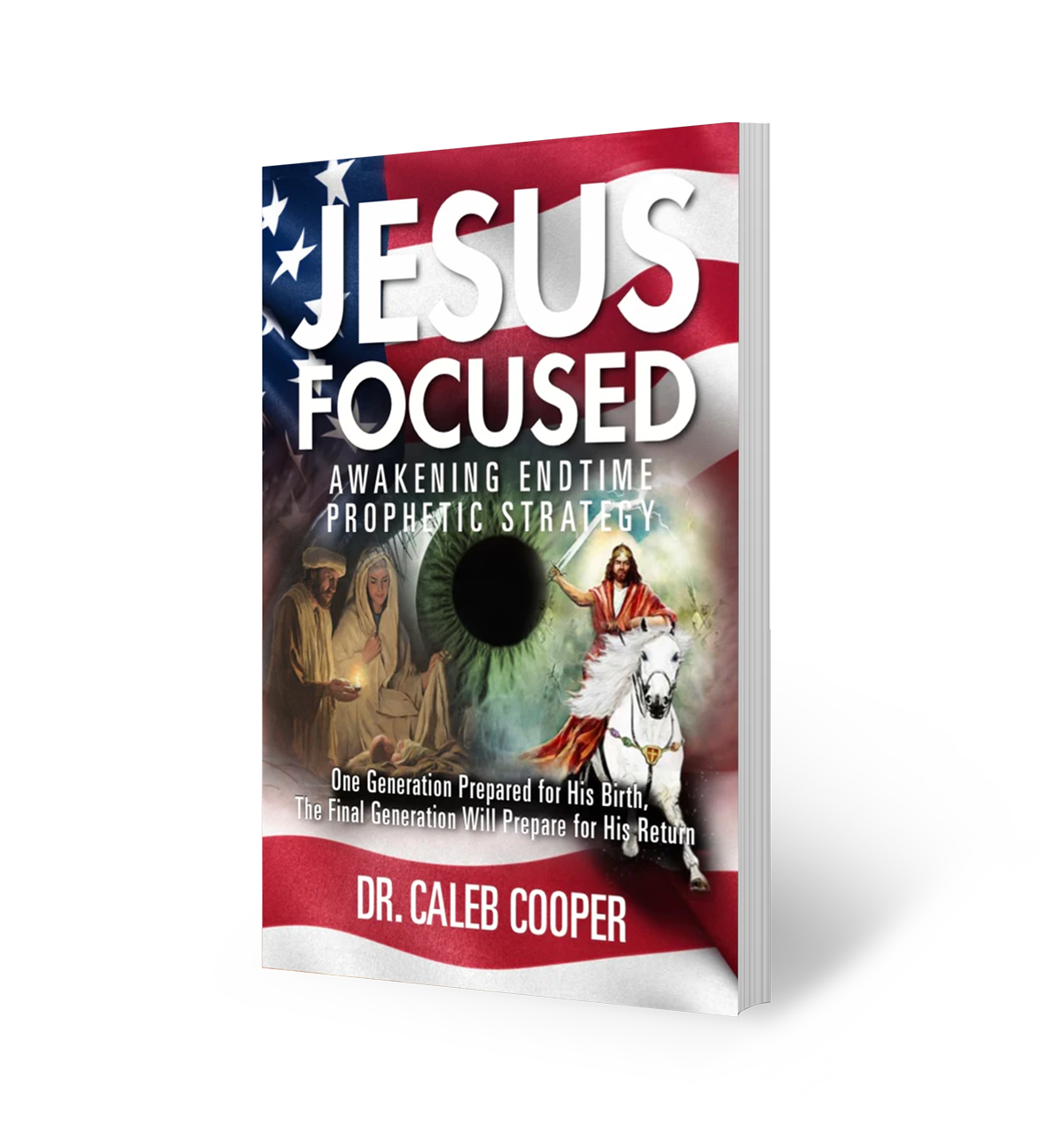 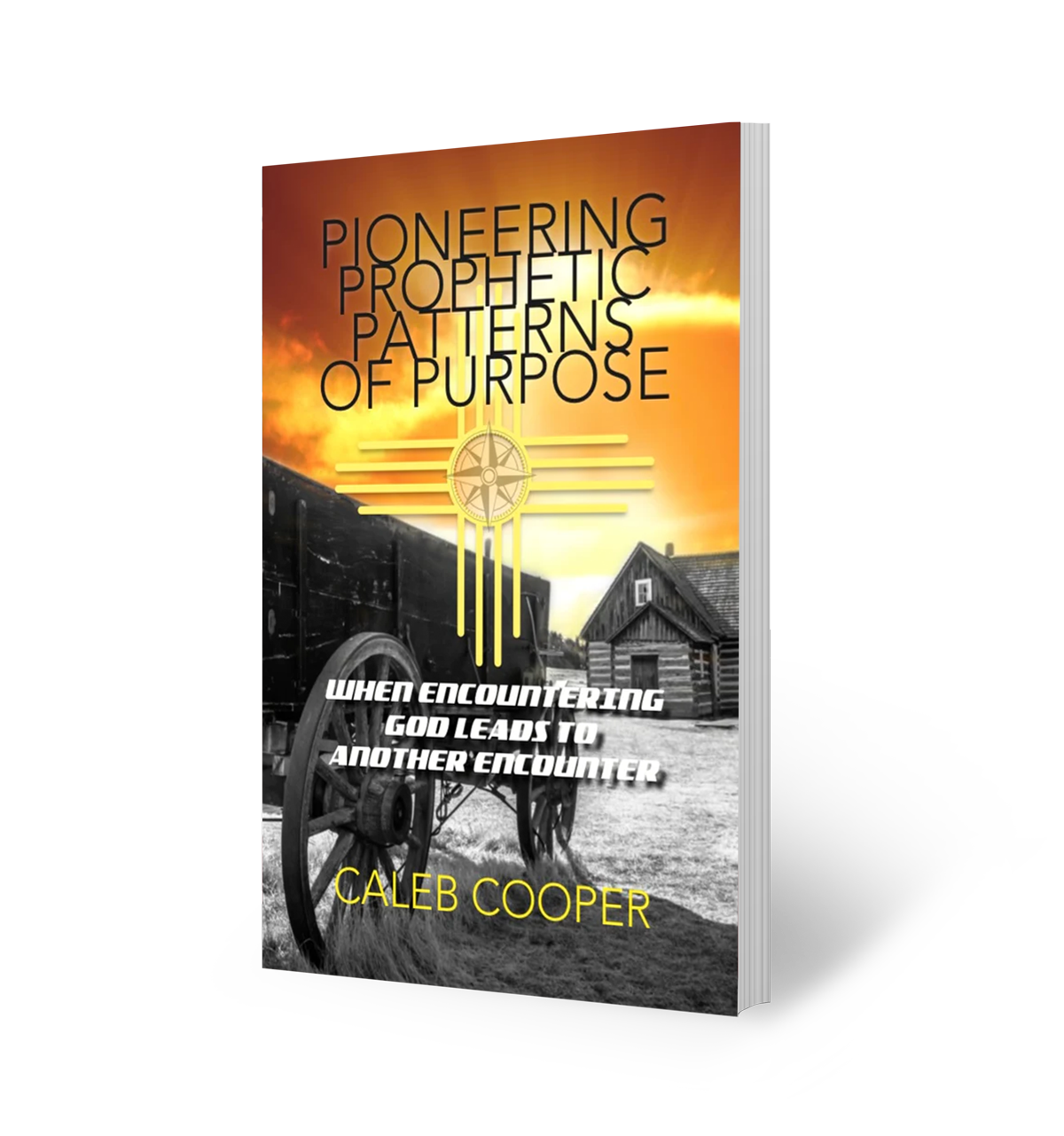 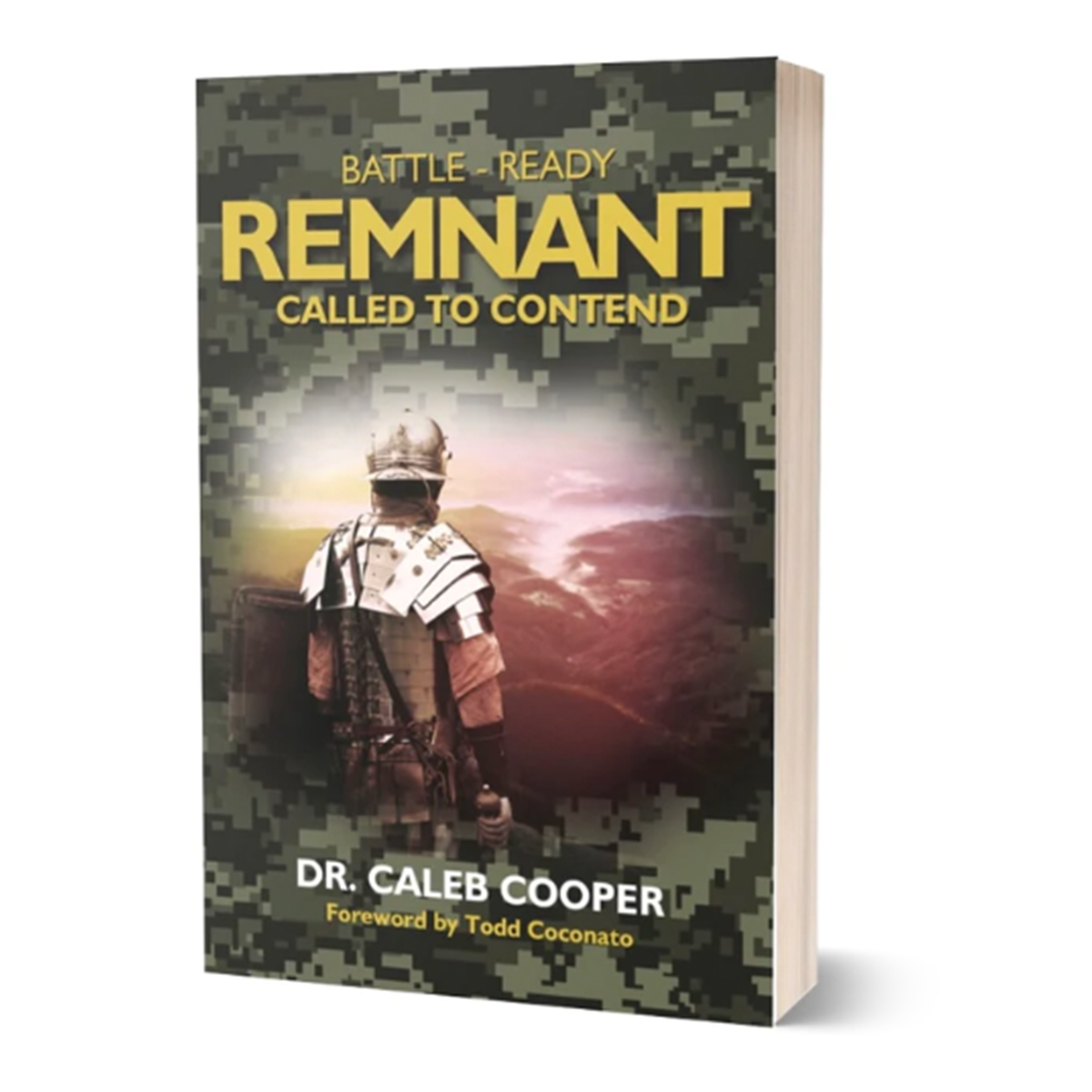 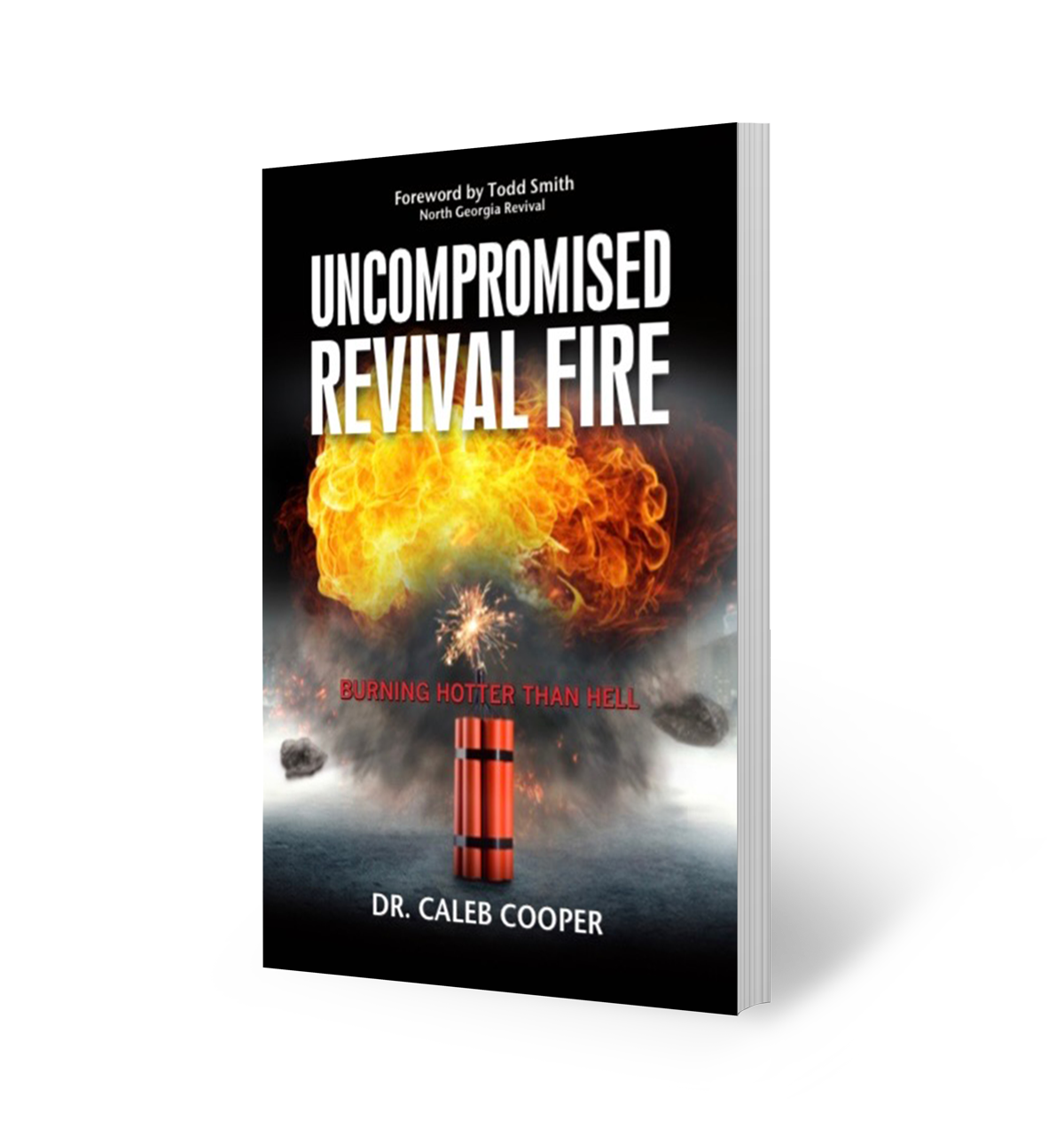 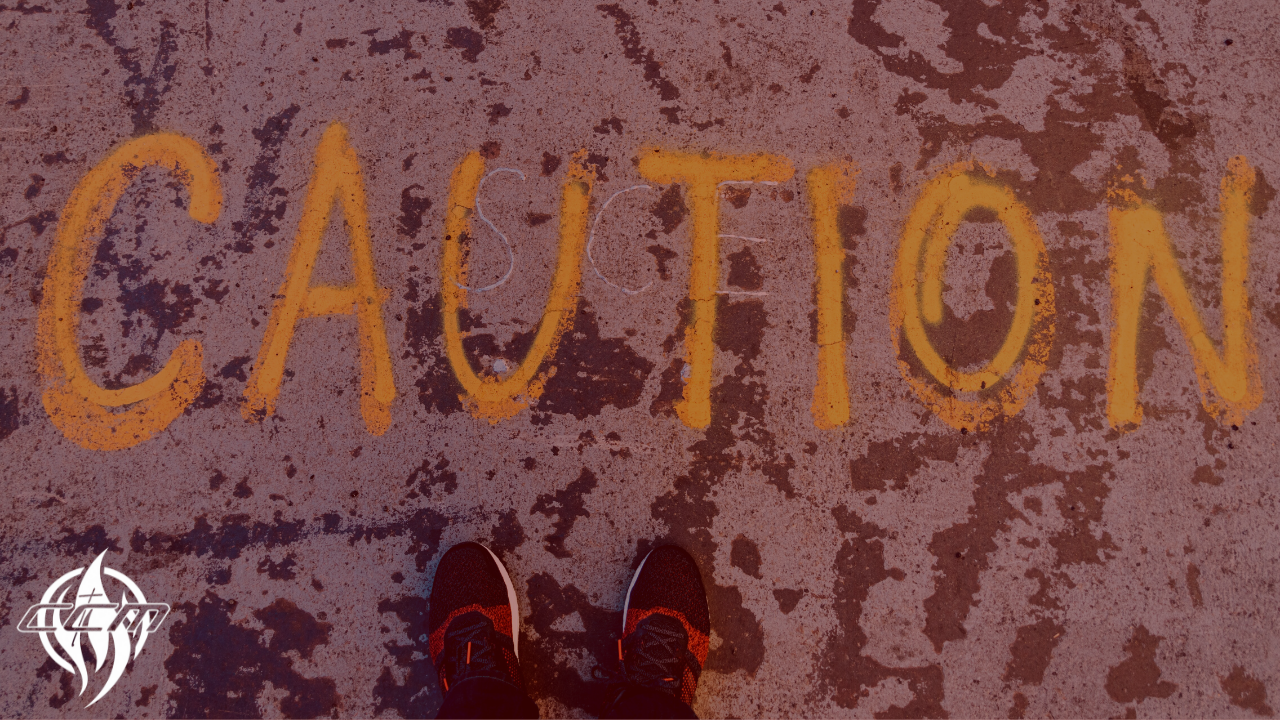 Beware of the Counterfeit Awakening Gallery 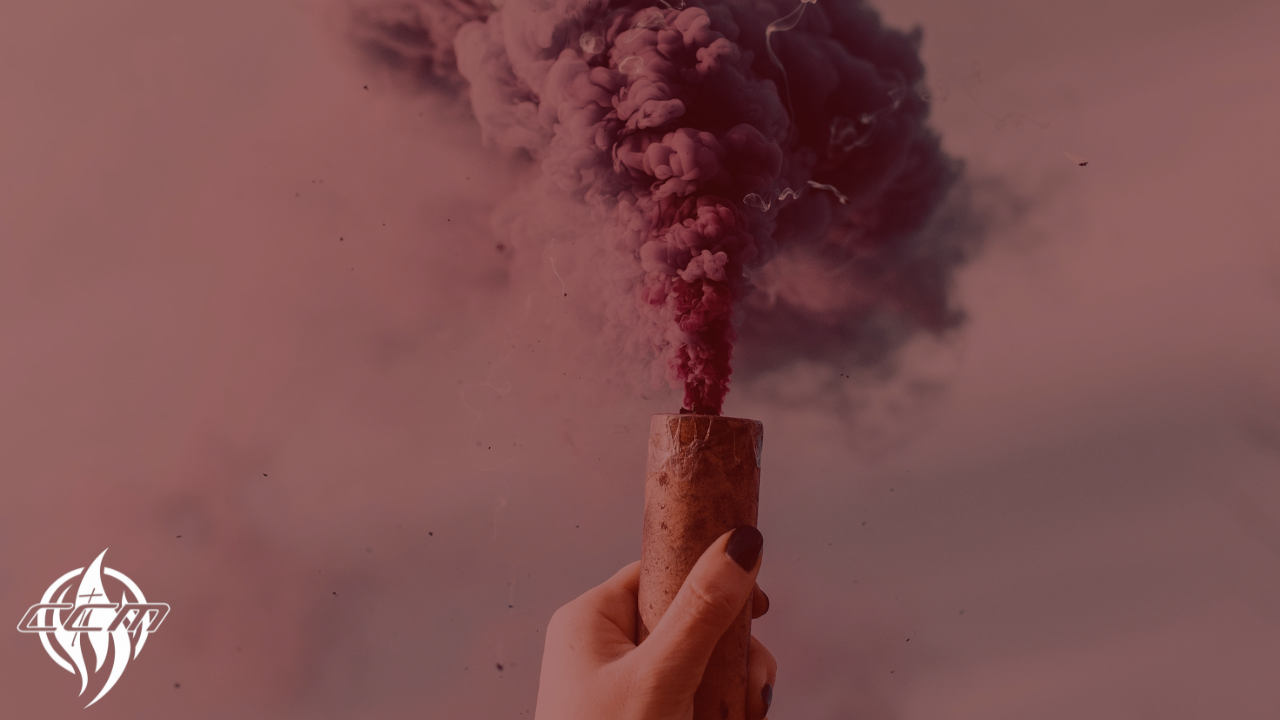 Do You Still Believe in Heaven and Hell? Gallery

Do You Still Believe in Heaven and Hell?